Classic literature is full of famous books about angsty teenage boys learning who they are as men. But what about all the women? The books about women’s coming of age are not nearly as widely celebrated, but are they are JUST as significant and moving and important as all those books about boys. From young adult stories of adventure, to non-fiction graphic novels, these game-changing reads will shape how you think about being a woman — which let’s be real, is mega important. It’s time to dust off your library card and get ready to be empowered

Here are the top ten best books for Ladies!

10. Daughter of Fortune by Isabel Allende 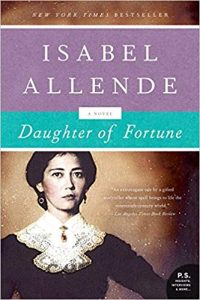 Allende spent seven years researching this novel, which she describes as a young woman’s search for self-knowledge. The result is a beautiful story of a young Chilean girl raised by English siblings that Allende says reflects her own struggle to define the role of feminism in her life. 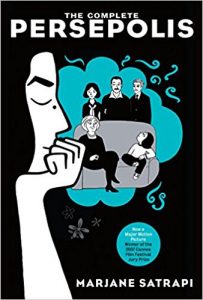 Persepolis is a graphic novel that I first encountered in an Intro to Gender & Women’s Studies in college. I only wish I had read it years earlier. The autobiographical novel details Satrapi’s life living in Iran during and after the Islamic revolution. The novel will help any reader understand what is means to be a woman in other cultures. 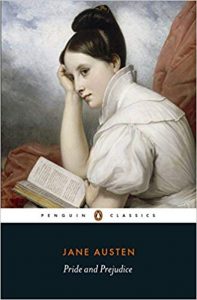 This book is classic for a reason. It teaches two incredibly important life lessons that every girl needs to learn: first impressions aren’t always right and everyone needs second chances. Not to mention, it comes with Austen’s signature satire and fierce feminist undertones.

7. I Know Why The Caged Bird Sings by Maya Angelou 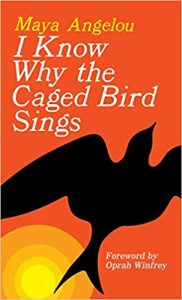 This 1969 autobiography from Maya Angelou shows how a woman can stand strong despite societal and personal injustices. Fighting racism, sexism, and personal trauma, the novel reflects on both how easy it is to internalize these negative forces, and how powerful a woman can become by resisting. 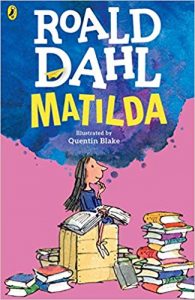 This classic children’s novel teaches women that they have value beyond what others see in them. Matilda is a smart girl neglected by her family, who, when encouraged by a kind teacher, learns she has magical powers. The rest of the story tracks Matilda taking control of her life and deciding her own fate.

5. The Handmaid’s Tale by Margaret Atwood 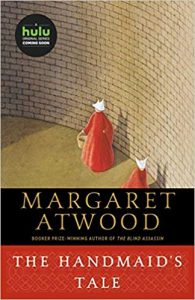 This is the dystopian novel to top all dystopian novels. Offred is a handmaid in a futuristic (though disturbingly similar) society where the declining fertility rates have caused women to lose control over their own bodies. I guarantee this book will give any woman a new appreciation of her ability to control her reproductive health.

4. The Bell Jar by Sylvia Plath 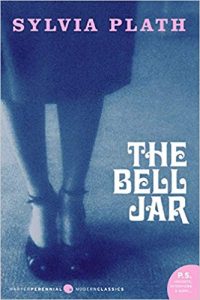 The only novel by American poet Sylvia Plath, this novel takes on issues of gender and mental health. The story is modeled after Plath’s experience at Smith (a woman’s college) and winning a scholarship to work at an NYC magazine. Despite her seemingly impressive life, the protagonist experiences mental health issues that shed light on the complicated history of medical treatments in America, especially for women.

3. The House on Mango Street by Sandra Cisneros 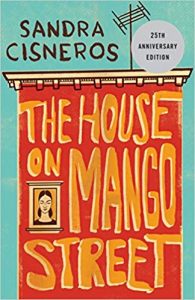 Esperanza Cordero is a young Latina girl growing up in Chicago, trying to figure out how the culture of her family fits into the culture of America. The novel is a series of beautiful short vignettes that heartbreakingly and hilariously illustrate life in an immigrant family in America. 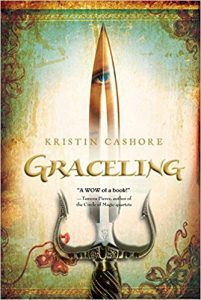 Graceling is the first in a series of young adult novels perfect for fans of fantasy. The series is full of strong female protagonists, and treats sexuality in a mature way appropriate for young teenagers. A fun and quick read, this novel sets up a good sex-positive groundwork for girls, in a fantasy world that includes birth control and LGBT characters.

1. To Kill a Mockingbird by Harper Lee 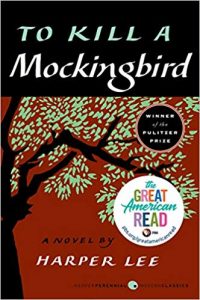 A total classic, famous for addressing issues of racism, starring a 6-year-old protagonist who is undoubtedly a feminist icon: Scout Finch. In the era of the Great Depression, Scout refuses to accept society’s standards and instead pushes for both race and gender equality. In the process, she learns life lessons applicable to even modern readers